The first morning of camp is always exciting. Most campers wake up ready to go. Each night we hide different colored rocks all over camp and at 7:30am they are allowed to come out of their cabins and start hunting for them. The group that finds the most at the end of the week wins a special bead, so some campers take it very seriously. After hunting rocks, it’s time for everyone to line up for morning assembly. We have a big tower outside our dining tent where we go over information for the day, sing morning songs and dismiss for breakfast.

After breakfast we split Junior Camp and Senior Camp into two groups for morning empower. Empower is devotion where our staff sign up to lead worship and teach through the “Called by Name” curriculum. The first day is Samuel and how God called him in the middle of the night to become a prophet. If you have not read it in a while I would suggest going to I Samuel 3 and reading through it again. It’s especially powerful if you remember everything that has just happened in the book of Judges. After Empower we do Impact Time, campers break into small groups with their cabins and go over what they just talked about. They have a chance to ask questions and delve deeper into each “Called by Name” story.

Next up is Skills. One of the things we think is important at camp is for campers to have the opportunity to choose some of their activities. So, for skills campers get to choose from lots of different activities. Things like Ultimate Frisbee, Soccer, Arts and Crafts, Dance, Wacky Science, Swimming, and American Football just to name a few. Each camper signs up for two skills and goes to one after the other. Then after that it’s time for lunch. After lunch is a little rest time and then what we call MAC/SWAG. The boys’ and girls’ camps are split and girls to SWAG (Strong Women After God) and guys go to MAC (Men After Christ). These are topic-based bible studies designed for our male and female campers. They also play games like dodgeball and have awesome NERF blaster battles. Then it’s onto the main field for our first Chumvi/Nuru large group game. These are games played all over camp, they are so exhausting that there is a halftime/water break built in. After large group games campers have another opportunity to choose an activity, games like four square, volleyball, badminton, and spike ball. Then after a little cabin time it’s on to dinner. 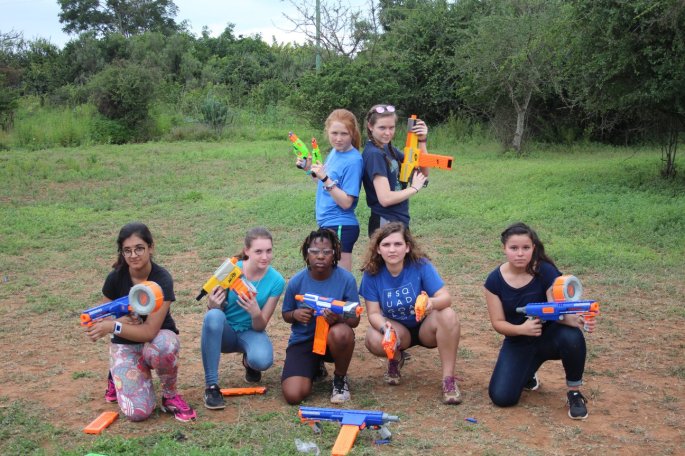 After dinner we have Tsavo complete with worship and teaching. On the second night of camp I would share more about our “Called by Name” story and share with campers about our house fire right before we moved to Kenya. I also reminded every campers of the most important thing I would ever tell them, God loves them. It’s been the theme of my entire ministry and truly the most important thing I will ever tell anyone. 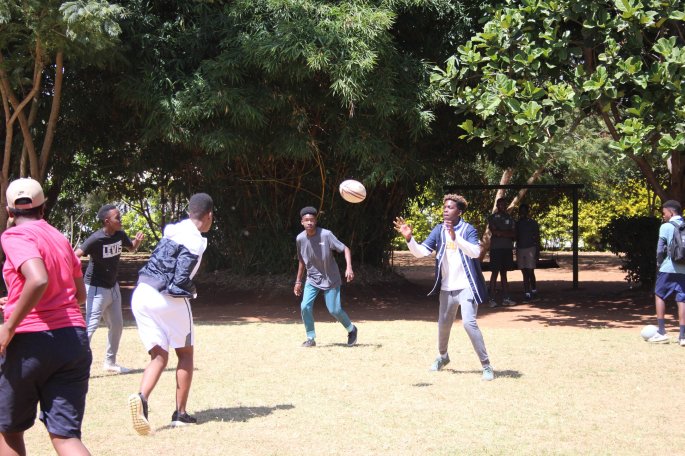